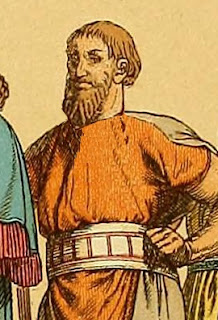 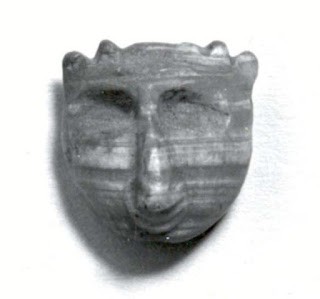 next post: the heart of the mystery!
Posted by Alea iactanda est at 15:50